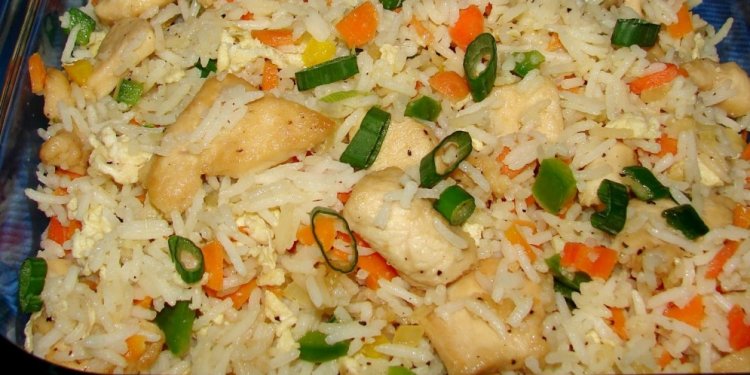 Crisp Rice, the base for Korean bibimbop (Credit: Christina Holmes)

A plain pot of rice is rarely suspect. But crafty eaters know that there’s a trove of potential waiting at the bottom, in the rice that’s glued to the pot. Toasted and golden, this crusty layer is an intensely flavored treat made with just rice, water, and a little alchemy (or, really, chemistry). It may take a bit of elbow grease to dislodge its stubborn grip, but this leftover layer is no nuisance–it’s a delectable crown worth saving.

Like the corner ends of a pan of brownies or the crunchy edges of a baked pasta, the rice annealed to the bottom of the pot, in many cultures, is the most vied for piece. Every cuisine that uses rice has a name for this treasured portion, the natural effect of cooking rice in a cast iron, clay, or aluminum pot over an open flame. The grains that come into contact with the cooking vessel turn golden and nutty brown, slinking toward caramelization but never burnt. The Spanish know it as socarrat, Koreans nurungji, Senegalese xoon, and Dominicans con con, but whatever you call it, the crunchy caramelized crust deserves a spotlight.

The flavors may differ, but the technique is the same, a common thread of culinary appreciation that spans continents. From Chinese bo zai fan, a rice casserole with sausage and dark soy to Iranian shirin polow, a jeweled rice pilaf dotted with dried fruit and nuts, eaters across countries take joy in scraping up the crispy bits. Until the late 20th century, Indonesian intip, Vietnamese cơm cháy, and Thailand’s khao taen were fashioned from pot-crust, but as electric rice cookers replaced traditional pots, the crackling leftover layer of rice all but disappeared. These days there are commercially produced crispy rice products meant to mimic pot-crust and cooks have swapped in deep-fried rice balls and air-dried grains to stand in for what was once the natural byproduct of rice cookery.

But there’s no substitute for the real stuff. Producing a pan of fluffy rice with an aromatic crust is only achieved with slow, careful cooking and yards of patience–perfect for the home kitchen, not the frenzy of restaurants. It takes practice, your nose and ears, and a little luck to yield maximum crunch. —Scarlett Lindeman