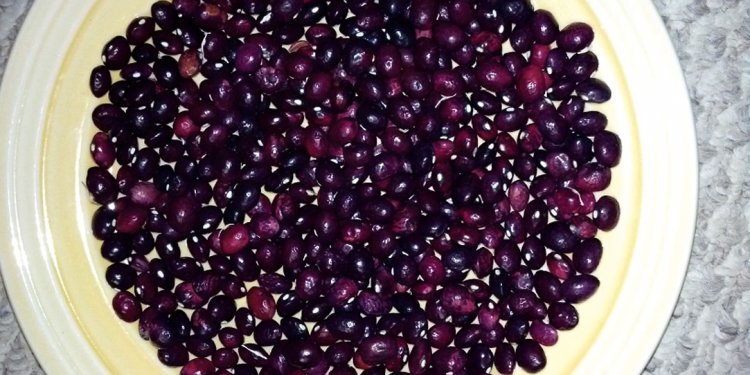 Growing up my family used food as a way to share history, memories and love. Even now, certain foods conjure up vivid childhood memories. Japchae makes me thing of big family dinners and potlucks. Sikhye and watermelon takes me back to summer with grandma. Or bindaetteok brings back Sundays after church, eating with my cousins, fighting for the crispy edges. I grew up in a household that was culturally Korean with American tendencies. My mom and grandmother spent afternoons making kimchee and mandoo, and in that same kitchen, mom would also cook up her versions of American food. Her spicy spaghetti, bulgogi/kimchee sandwiches and Sunday breakfast always had Spam. Through my mother, I developed a unique second generation Korean American palette and knowledge of food.

Yet, it isn't quite so unique. As a new generation of Asian American chefs emerge, we see how the second generation is developing a new, personal style of Asian American food that has a strong base in their family culture but also reflects their American upbringing. For some of us, food culture is all we have. It's not about cooking fusion food. It's not really about true authenticity either. It's about creating a new and fun table of food that is reflective of their personal cross-cultural experiences. I had a chance to get get some thoughts from Asian American chefs on what inspires them and how they feel about the Asian American food culture that they are cooking in everyday.

I got into cooking accidentally, without having ambitions of being a chef. I was in NY, just finished high school, and needed a job. My friend got me a job at Blue Ribbon in Soho.

Inspiration is all around us. I think it can come from anywhere-nature, art, literature, music, etc. We just have to be aware of it, internalize it, and then express it using the tools and materials of our particular craft. Being Korean and growing up in the US definitely influenced my perspective on food. My mother's cooking was a daily reminder of, and probably to most tangible link to my Korean heritage. So naturally, I learned at an early age that food is much more meaningful than just sustenance.

I think the Asian American food culture is very interesting right now. I think the previous generation of chefs and restaurant owners mainly offered a cuisine that was either as authentic as they can be or what they thought Americans would like. I think we are starting to see more and more of Asian chefs offer a cuisine that reflects their personal experience in which Asian sensibilities, traditions and flavors intermingle with American ones. I think it's much more of a reflection of someone's personal experience. I love travelling and my inspiration comes from trying street foods and foods off the beaten path, especially in Southeast Asia. These simple dishes have such an intricate story behind them. I want to take all those elements and integrate it into my cooking here. There is so much more to the culture and history of Filipino food that people aren't familiar with.

The WOW Truck started as a way to bring Filipino street food literally to the streets. We specialize in serving silogs which is Filipino breakfast food-sinangag which is garlic fried rice and log which is fried egg. At first we did just rice plates, but most people would end up choosing the Korean or Indian burrito truck instead since they weren't familiar with silogs. So it forced us to go the "Mexipino" route and add tacos and burritos to our menu, which flew off the shelves. We wanted people to know what silog was, and we realized that we accomplished that mission through the burrito. The integrity of the food is pretty much the same, just presented in a different format.

For some of the ingredients we are forced to use substitutions but with globalization we are able find more things here. Farmers are starting to grow things here-like sili and calamansi. There is also a hand-harvested Filipino sea salt that is starting to be distributed here. The more ingredients that are available the more empowered homecooks and chefs are to cook.

For the new generation of Asians, their food is more readily available and I see it developing a lot more intricately. They have the resources and the knowledge to keep true to the food. If they have the culture and studied it, they keep the integrity of the food. There is rhyme and reason behind how certain foods work together and with your body. Food has roots, it has culture and people need to remember that and respect it.