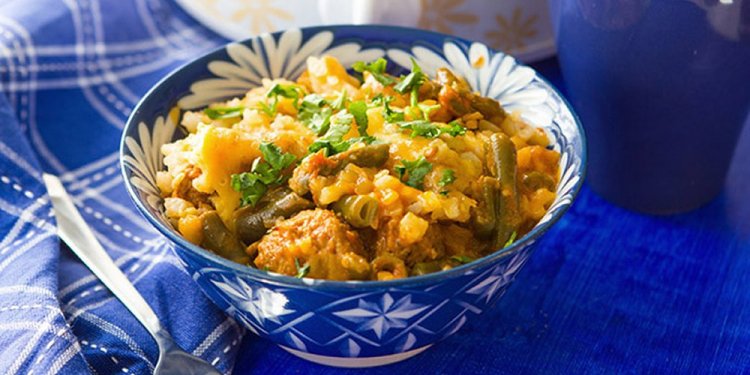 I have been holding this post for a while because I am waiting for my steamed glutinous rice cake to harden so that I can cut and show readers how to prepare this sticky rice cake. Somehow, this is the fourth day, it is still rather soft, I have decided not to wait any more and share with readers the preparation of the cake itself.

Very frankly, I have a lot to write about this special glutinous rice cake, Nian Gao. A lot of fond memories and a cake that is a must during the Chinese New Year. This is one of the cakes that was offered to ancestors beside the steamed rice flour cake (huat kueh) and steamed sponge cake (kuey neng ko). As this is Chinese New Year season, I am really running out of time and members in the Facebook Group is waiting for the recipes, therefore, I have to share these recipes as soon as possible before the festival is over. I do not intend to write about what I know about Nian Gao, instead, I will refer readers to Wikipedia that have a very good write up about this cake.

“Nian Gao (nin gou in Cantonese), sometimes translated as year cake or Chinese New Year’s cake, is a food prepared from glutinous rice and consumed in Chinese cuisine. It is available in Asian supermarkets and from health food stores. While it can be eaten all year round, traditionally it is most popular during Chinese New Year. It is considered good luck to eat Nian Gao during this time, because “Nian Gao” is a homonym for “higher year.” The Chinese word 粘 (nián), meaning “sticky”, is identical in sound to 年, meaning “year”, and the word 糕 (gāo), meaning “cake” is identical in sound to 高, meaning “high or tall”. As such, eating Nian Gao has the symbolism of raising oneself taller in each coming year (年年高升 niánnián gāoshēng). Also known as rice cake. This sticky sweet snack was believed to be an offering to the Kitchen God, with the aim that his mouth will be stuck with the sticky cake, so that he can’t badmouth the human family in front of the Jade Emperor. (Source:

Baked Nian Gao is definitely not common among the Chinese in Singapore and Malaysia. What is common is the steamed Nian Gao. However, it had become popular for overseas’ Chinese. Pardon me if I am wrong, in order to meet the taste buds of non-Chinese, butters, eggs and flavouring (such as almond, coconut etc.) were added and baked in the oven instead of steaming. It is a rather common dessert during Chinese New Year in China Town restaurants. Last year, I baked one Nian Gao and I loved it very much. This year, I have decided to bake it again and share with readers.

(Amended on 9 January 2013 – Because some of the Singaporean readers are indicating that the recipe is too oily (though it is acceptable to me), in view of the current trends of less fat consumption, you can adjust to using 50 grams of butter instead of 100 grams of butter as indicated in the recipe)

Steamed Nian Gao is the type of Nian Gao that we prepared for offerings. It is vegetarian and I can’t recall in my whole life, I have any year that I did not have a Nian Gao with me if I am at home. It is supposed to be an auspicious cake and in the olden days, there were many taboos associated with the preparation of Nian Gao. It can be fried with eggs the same way as French toast, re-steamed, or deep fried by sandwiching between sweet potatoes and yams.

I only use about 1 hour to steam this cake though most recipes called for a rather long time from 2-10 hours. I honestly believed that this is due to the bamboo basket that I have used to steam the cake. Bamboo basket has many holes and heat can penetrate and cook the cake more easily. In addition, the brown or black sugar used have the effect of browning the cake. Traditionally, the 10 hours used is waiting for the sugar to caramelize in the steaming process. It is possible if you have the time. I have not tried as I am concerned about my gas bills.. Ha-ha but I have witnessed my auntie who prepared this in a very traditional way using castor sugar and it needs at least 7-8 hours steaming using a very big wok.