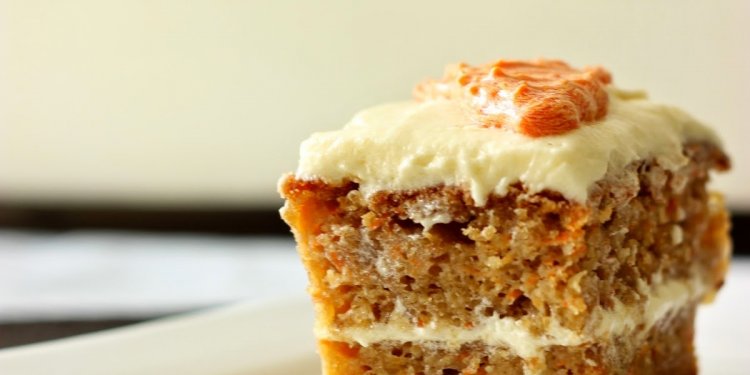 Today, I have prepared some radish cake but the simpler hawker version. As we all know, hawker version radish cake will not have anything fanciful… Just very simple radish, flour and seasoning.. I believed that is the most basic of this cake.

There is no changes in the recipe.. Just ignore the meat portion and proceed the batter portion. Steam and deep fry or air fry.

Some families in Singapore and Malaysia do prepare this snack during Chinese New Year and is considered as it is considered as an auspicious dish. I should have prepared this earlier, during the Chinese New Year period, but I have hold it until today because my house is full of “foods” from Chinese New Year festival. However, I believed that it is better to be late than never. Radish cake is not a difficult cake to prepare. In fact, it is very easy as you shall read in the instructions.

As inferred from its name, the main ingredient is radish (or colloquially know as white carrot). It is also called turnip cake. Rice flour is added to bind the ingredients together. In order to have a better binding, a small quantity of corn starch or 澄粉 are added. This radish cake is flavourful. It is considered as a complete cake after steaming. However, in order to make it more aromatic, at times, the cake was cut into thin slices, coat with eggs and shallow fry before servings.

“Turnip cake (simplified Chinese: 萝卜糕; traditional Chinese: 蘿蔔糕; Jyutping: lobaakgou) is a Chinese dim sum dish made of shredded radish (typically Chinese radish or daikon) and plain rice flour. The less commonly used daikon cake is a more accurate name, in that Western-style turnips are not used in the dish; it is sometimes also referred to as radish cake, and is traditionally called carrot cake in Singapore. It is commonly served in Cantonese yum cha and is usually cut into square-shaped slices and sometimes pan-fried before serving. Each pan-fried cake has a thin crunchy layer on the outside from frying, and soft on the inside. The non-fried version is soft overall. It is one of the standard dishes found in the dim sum cuisine of Hong Kong, China, and overseas Chinatown restaurants. It is also commonly eaten during Chinese New Year, since radish (菜頭, chhài-thâu) is a homophone for “good fortune” (好彩頭, hó-chhái-thâu) in Hokkien. In Taiwan, turnip cake is also commonly eaten as part of a breakfast.” (Source: For this illustration, since a lot of families have a lot of pork jerky left (bak kwa) from the Chinese New Year festivals, I have replaced half of the Chinese sausages quantity with the Chinese pork jerky. The taste is equally delicious. I have also coated the radish cakes with eggs and also stir fry in a way that was commonly sold in the Singaporean and Malaysian hawker centre.

Servings: A 10 inches diameter round steaming tin (at least 10-15 person)

* Optional. For Chinese sausage and pork jerky, it is substitutable. How to Cook Chinese…