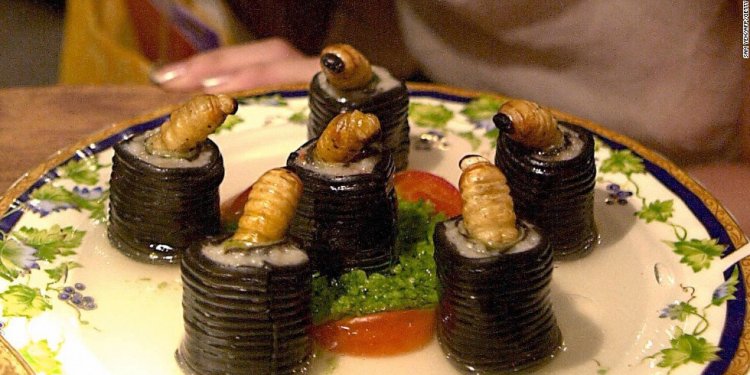 Fuchsia Dunlop's latest cookbook, Every Grain of Rice (W.W. Norton & Co., $35), really makes you want to cook. Why? Because it's full of dishes you wouldn't find in most Chinese restaurants. Even the most die-hard aficionados of Chinese cuisine will find something new to discover in this book, as Dunlop has almost encyclopedic travel and cooking experience in China.

Dunlop trained at the Sichuan Institute of Higher Cuisine in Chengdu, China, widely regarded as one of the top cooking schools in the country. Her fluent command of Mandarin has allowed her to supplement her extensive knowledge with Chinese cookbooks, and with that knowledge, Dunlop has already two cookbooks before this one, each focused on the cuisine of a specific region of China. But this time, she wanted to take a more holistic approach, sort of a "greatest hits" of authentic Chinese cooking. Has she succeeded?

We think so. She's included a lot of recipes for things we think should be on the must-try list for the uninitiated: Fish-Fragrant Eggplant, an iconic Sichuan dish; Smacked Cucumber Salad in Garlicky Sauce, a refreshing and easy appetizer for a hot summer's day; and zha jiang mian, a dish from Beijing made popular throughout China thanks to its addictive combination of fresh noodles and umami-tinged sauce made with ground pork.

Below, we've included a few basic recipes for you to try at home. While the book has loads to offer when it comes to esoteric regional recipes, we thought it was best to master the classics first. Allez cuisine!

Far and away, much better than the average takeout joint version. Why? Because this is the version from Peng Chang Kuei, the man who invented the dish.

This is fried rice on steroids, with all the fixin's.

In a race against the delivery guy, you're sure to win with this recipe. Recipes for Chinese Food Made easy