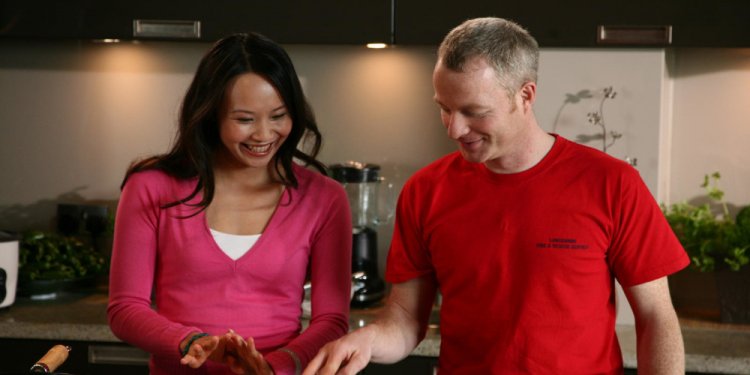 Ching is an International Emmy nominated TV chef & cookery author who has become an ambassador of Chinese cooking around the world. Born in Taiwan, raised in South Africa and U.K., cookery was a vital connection between Ching and her Chinese heritage.

Ching's approach to cookery stems from the traditional cooking and lifestyles of her farming community grandparents in Southern Taiwan, and these are her major food influences.

Her creative food ethos is to use fresh, organic and ethically sourced ingredients to create modern dishes with Chinese heritage, fusing tradition and innovation. Ching strives to bridge cultural understanding through food, making Chinese cooking accessible, healthy and nutritious, appealing to both the East and West.

Ching has demonstrated she is the go-to expert for Chinese cuisine. Her career in the media as a TV chef and author has spanned the last decade, transforming people's perceptions of Chinese food over this time by keeping it fresh, popular and engaged. She works tirelessly to promote Chinese cuisine through her TV shows, books, wok range and involvement in many high profile campaigns and causes.