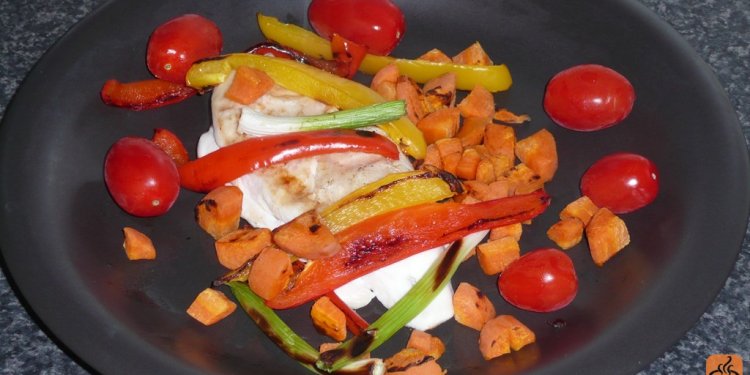 I love the vegetable section in Asian grocery stores because there are so many greens to choose from, especially when I'm tired of kale and chard. But for those who haven't cooked a lot with Asian greens, the produce aisle might be a bit overwhelming, especially since the greens can go by multiple names.

As with most greens, Asian greens can be steamed, stir-fried, stewed, braised, chopped, and cooked in dumplings or soups. Some of these can even be served raw in salads! Here's a guide to some popular varieties to help you shop like a pro.

Napa cabbage is probably the most well-known, as it's also available in non-Asian supermarkets. It's a large vegetable with white stalks and pale green leaves arranged cruciferously. The shape is oblong. Napa has a mild taste and a soft texture when cooked, and it's the key ingredient in Korean kimchi. Napa is best used in stir-fries and soups, but is also great eaten raw.

Gai lan is a dark-green vegetable with thick, glossy stalks, large leaves, and small yellow flower heads in the center. It's a little more bitter than broccoli, but the stalks taste similar to broccoli stalks. It's usually steamed and served with oyster sauce, although it can be used in stir-fries if the stalks are blanched first.

Snow pea shoots have hollow stems with tender leaves, and thin, wispy tendrils. They have a mild, delicate flavor and are often stir-fried with garlic, cooked in soups, or eaten raw in salads.

Bok choy is a vegetable sold in either mature or baby form and is easy to find now in conventional grocery stores. Mature bok choy has white stems and dark-green leaves; baby bok choy is smaller and light-green in color. It has a mild flavor similar to chard, and is best used in stir-fries, braises, soups, and stews.

Yau choy (translated from Chinese to mean "oil vegetable") has dark-green leaves and pale, thin stems, and sometimes is attached with edible yellow flowers. Use yau choy the same way as bok choy — steamed or stir-fried.

Gai choy is a large vegetable that is a dark yellowish-green color. Usually some of the stems and leaves are ruffly and curled. It has a bit of a mustardy, spicy "bite" to it. Red mustard greens have a flavor similar to wasabi.

Gai choy is usually pickled, stir-fried, stewed, or braised. It's recommended that it's blanched first if you want to remove some of the bitterness. Sweet and Sour Chicken in Chinese