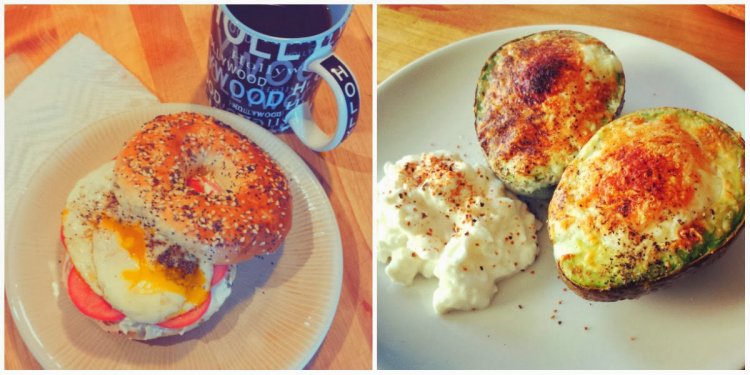 It’s hard to believe that simple noodles could be so satisfying.

But these, well, these noodles are beyond belief.

Technically, these are pretty close to what you’d call chow mein. Not to be confused with lo mein, which are usually thicker noodles and tossed with sauce rather than pan-fried. While chow mein has roots in Cantonese cuisine, like many other dishes it has adapted and evolved depending on the surrounding cultures and available ingredients. I am making no claims whatsoever as to this recipe’s level of authenticity, but I can tell you one thing: you can bet your bottom it’s delicious.

The thin egg noodles (Hong Kong style) are stir fried in a hot pan or wok to varying levels of crispness (fry them longer if you like more crunch), and then tossed with a sweet and savory soy-based sauce that coats the noodles, transforming them from pale, lifeless yellow to a rich glowing amber. Crunchy bean sprouts, green onions, and carrot finish off the dish with added texture, flavor, and color. Trust me when I say the bean sprouts are NOT optional; we left them out once when they were sold out at the store and the dish just wasn’t the same (in short, I should have made something else instead). We tweaked the original recipe a bit to our own tastes, adding a bit of dark brown sugar, sesame oil, sriracha, and garlic, as well as shredded carrot to round out the vegetable portion. Taylor even drizzled a bit more dark soy sauce on top (dark soy sauce being his new favorite thing this side of DisneyWorld).

I found these Hong Kong-Style Egg Noodles at World Market. Not to be confused with Hong Kong-Style wonton noodles, which are (apparently) a different thing entirely. And you know what, in a pinch, I really think you could get away with using spaghetti or even angel hair pasta here. Some may cringe at the thought, but really? They are both little more than egg, flour, and water. Spaghetti might be a tiny bit thicker, but I don’t think the recipe would suffer in the least from such a substitution. You could certainly also add some stir fried chicken or beef, or even some thinly sliced tofu to round out this dish and make it more of a main dish instead of a side. As it is now, I am perfectly content devouring an entire bowl of succulent, savory noodles and calling it dinner, but I know some people need a bit more, ahem, substance (ie: protein). In which case, add some meat and this dish will most definitely not suffer. Meanwhile I’ll be crouched in the corner eating ALL THE CARBS.