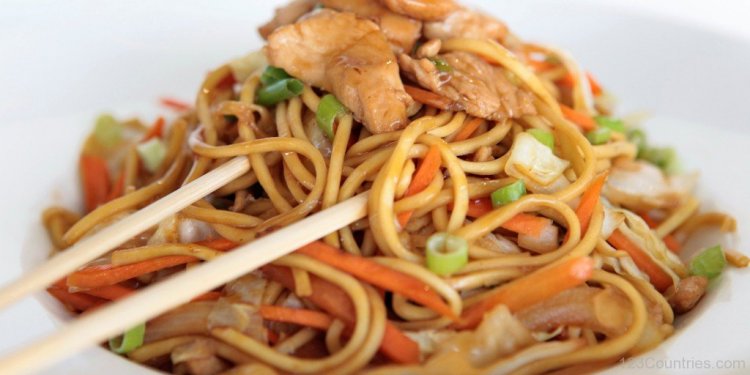 Horrified noodle lovers everywhere have been sharing this photoset of the Tongcheng Rice Product Factory in Guangdong Province, China, which was posted on a few days ago. The pictures—which show employees doing pretty much everything but bathing in the rice noodles—speak for themselves.

Sina English reports that this factory has since been ordered to suspend operations pending rectification of these flagrant hygiene violations.

The manager on duty at the noodle factory says that these photos were taken on Chinese New Year, back in February 2014. Employees had been overworked, and management had been looser than usual.

The manager also says that these employees no longer work at the factory, that the factory has since been renovated, and that current employees have undergone training (no specifics given as to the type of training) as of June 8.

He stopped short of saying, “It was a crazy time, guys; if you’d only been there, you’d understaaaaaand!”

The Daily Mail reports that this isn’t the first such hygiene scandal faced by this factory. Apparently, the noodle maker faced similar accusations last year, when it promised to clean up its act.