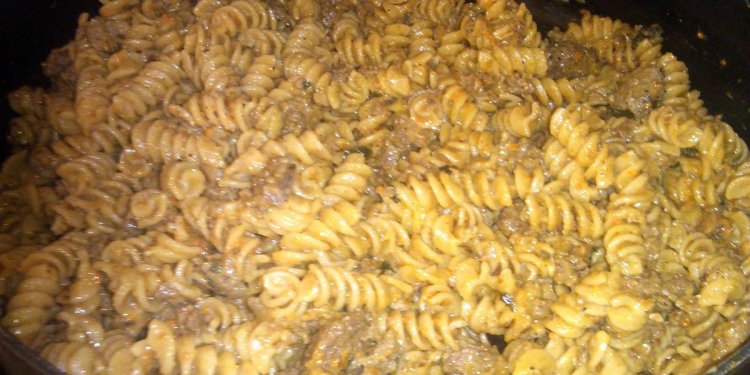 
Asians have so many kinds of noodles it's crazy people think we only eat rice. Some are clearly distinctive, but some look similar yet taste or feel kind of different because of the ingredients used. There's noodles made from rice, wheat, egg, mung bean, sweet potato, buckwheat, oats and probably more; there's the usual long noodle threads in thin, fat, or curly shapes; there's the more obscure noodles in the shape of cat's ears or rat's tails... Add to that the confusion between the names people from different regions call the same noodle, and you get a complete nightmare. I've been trying to sort that nightmare into an infographic (and more, let's see how far I can push myself for this project), but for now, I bring you a teeny tiny piece of my mind. Besides riling all my chinese foodie friends on twitter with my constant noodle questions and spending too much time staring at noodles on the shelves of Chinatown, I've been doing a bit of experimenting myself. Yes, as if it's not enough having noodles in my sketchbook, my Illustrator window and my dreams, I'm having noodles for dinner a lot these days. (See last few Instagram photos/ posts). And I decided to try make my own Chinese egg noodles. Egg noodles, fyi, don't actually have eggs. Well, sometimes they do, but what really turns it that shocking yellow and gives it that characteristic chewy texture and that jian taste is a magic ingredient, kan sui. Most recipes call for this highly alkaline lye water but if you want to do it without hunting down obscure ingredients in the Asian stores, you can mimic the results by using baked baking soda. Yep, by baking this common household ingredient, you turn it from sodium bicarbonate into sodium carbonate which is a stronger alkaline (though not as strong as lye). These noodles are actually not too difficult to make and strangely satisfying, because I know that they contain none of those nasty preservatives and colourings, and because, well, I MADE MY OWN NOODLES COME ON, so they aren't just a result of project-related insanity and are well worth trying for yourself.

HOW TO MAKE ASIAN EGG NOODLES

*For a harder, more chewy texture, like in mee pok, you can use bread flour. If you're making the hokkien egg noodles aka you mian 'oil' noodles, which are a bit more slippery and soft, don't use bread flour; I get away with using my favourite white spelt flour even.

1. To make baked soda, spread it out evenly on a lined baking tray and bake at about 120 degrees celsius for one hour. You will lose about 1/3 of its weight in water and carbon dioixide. Keep this in a tightly sealed jar for future egg noodles/ramen making to prevent it from absorbing moisture in the air. Be careful not to touch it, it's not as strongly alkaline as lye, but it's still strong enough to irritate!

2. Dissolve 2 tsp of baked soda in the warm water, and then add this alkaline water to the flour slowly, mixing it in just till it comes together to form a shaggy dough. I don't like to add it all at a go just in case I need less or more, so play by ear, but do note this dough is kind of rough and crumbly. You will see the flour turn yellow almost instantly. Magic. 3. Knead the dough for 5 minutes, then clingwrap and set aside for 20 minutes. Work those biceps again for another 5 minutes or till you get a nice pliable dough. It's actually quite hard to knead so don't give up.

4. Wrap again and give it a final rest in the fridge for anytime from 1 hour to overnight, I did for 2 hours.

5. Cut the dough into 2 or 3 portions. Roll out each portion using a pasta machine, going from the thickest setting down to as thin a setting as you like. The final thickness and width is up to you. Keep it well floured to avoid sticking.

For hokkien noodles, I only did it till the 3rd setting, and then I used the spaghetti cutter to cut into round noodles.

For mee pok, I did it till the thinnest setting, and then I just sliced it into 5mm wide flat noodles.

For ramen noodles, I did it till the 2nd setting, and then used the spaghetti cutter (if you have an angel hair cutter, even better).

6. To cook, simply drop these noodles into boiling water till cooked. The timing will depend on the type of noodle, but note as these are fresh noodles, they take really quick.

Mee pok and ramen noodles will only need a very quick blanching to keep them al dente, while hokkien noodles should have a slightly softer texture.

It's not as shocking a yellow as your usual lye-added (or, more likely, artificial colouring-added) egg noodles, but it is yellow, and it's got the right texture and taste of these noodles. Slightly chewy and with a slippery feel that makes for exceptional slurping, and that distinct jian taste. If you choose to enrich your dough with an egg yolk or as in some traditional Hong Kong noodle houses, a duck egg, you might get noodles that are more golden and also richer in taste. Or maybe you can cheat by boiling in water with a shake of turmeric, if you really must get that bright yellow.

But even sticking to this one recipe, depending on the way you cut your noodles, you could get a lot of different results (trust me, looking at the mindmap of noodles in my sketchbook, it is A LOT, in caps). I've done those three because these were the most straightforward, but you should go wild.

Now back to ..more noodles. Oh one last bit, thanks Charlene for the pasta machine :) Best birthday toy ever!