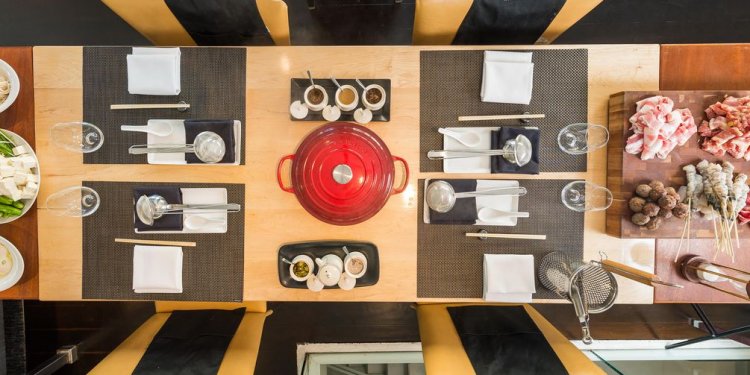 
The most versatile shape for won tons is a simple right triangle. Made by folding the won ton in half and pulling together to two opposite corners, this versions flat profile allows it to be pan-fried like a pot sticker in addition to it being boiled or deep-fried.

During the Spring Festival, Chinese families will get together and have dumpling parties. It is said that the dish was invented by Zhang Zhongjing, one of the finest Chinese physicians in history. Dumplings have a 1, 800 year long history which is why it is one of the most popular traditional foods in China and extremely popular in Western countries.
They may be cooked by boiling, steaming, simmering, frying or baking.

Dumplings feature thin skin, soft stuffing, and unique shapes. Dumpling stuffings are various, including pork, beef, cabbage, carrots, and/or onions among others. Deep cultural meanings are usually associated with this dish, for example dumplings stuffed with celery is called "qin cai jiao" in Chinese, which is a homophone for the phrase that means "hard working and lots of wealth."

Spicy Tofu, known in Chinese as "mapo doufu", is one of the most famous dishes from Sichuan cuisine. The dish features the trademark "hot" spiciness along with the characteristically tongue-numbing nature of Sichuan's flavorful food.

Spicy Tofu can be found in restaurants all over China, as well as in Korea and Japan, where the flavors are adapted to local tastes. The Japanese style still retains the "spiciness", even though spicy is not the preferred taste in Japanese cuisine, and is coupled with Japanese rice.

While it is fairly easy to make, there are some points that should be kept in mind: use left-over rice rather than newly-cooked rice for better taste. Additionally, before frying, the rice should be churned up.