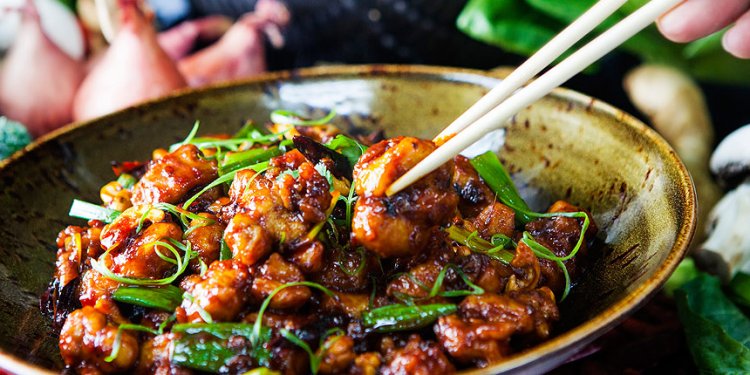 The advocacy organization is hosting its second Asian Carp Grill at 5:30 p.m. Aug. 24 at the McCormick Bridgehouse & Chicago River Museum, 99 Chicago Riverwalk (near Michigan and Wacker).

Dirk Fucik, of Dirk's Fish & Gourmet, will prep the food while Friends of the Chicago River officials discuss the notorious fish.

"It’s pretty meaty and bony … I wouldn’t seek it, no, but Dirk is pretty good at catching it from a sustainable source, " Joanne So Young Dill, director of strategic initiatives at Friends of the Chicago River, said. "It's kind of like a less flavorful swordfish."

The algae- and plankton-eating Asian carp are believed to have been introduced to the United States in the early 1970s from China to help clean fish farms in the south. But they escaped into waterways and eventually made it to the Mississippi River before moving north into the Illinois River and other tributaries.

Asian carp are voracious eaters — and can jump out of the water — consuming much of the food that native fish would normally eat.