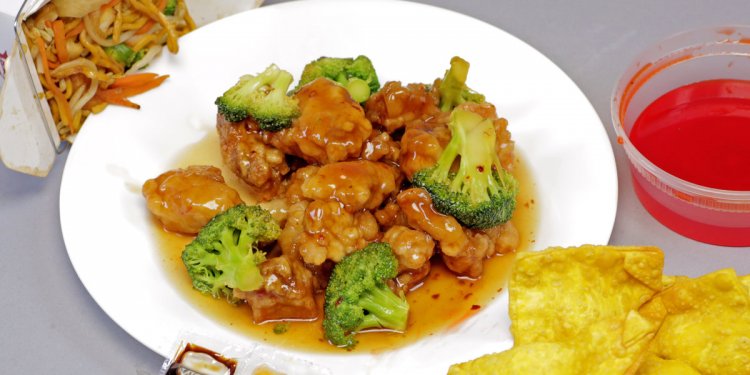 Thailand was called Siam starting in 1939. Thailand as a country has never been colonized by a foreign nation unlike Laos, Cambodia and other Asian countries.

Thailand’s culture, politics, economics and social aspects have all changed in a great procession of steps.

Thailand’s development started in the 13th century. Thailand amassed a lot of ancient customs and cultures. This blend of customs and culture has created a Thai-ness that is uniquely its own. Thai means free. Thai people call Thailand Bra-teht Thai meaning country of the free. In English was call it Free-land. It is not quite free – but it is probably at a steeply discounted cost of living compared to your home country!

Thailand is located in Southeast of the continent of Asia. Thailand’s geographical area covers over 513, 000 square kilometers. It runs nearly 1, 620 kilometers from the northernmost to the southern most points and over 770 km measuring from east to west.

Thailand borders four other countries: Myanmar (Burma) on the west side; Myanmar and Laos on the North and East sides; and Cambodia and Malaysia (Thais say, Gamboosha) on the southern side. The longest border Thailand has is with the Andaman sea though! Thailand has many incredibly scenic beaches along the coast.

Since, Thailand is in the Tropic Zone, the climate is not too hot, not too cold or not too dry. Therefore Thailand is a warm and rather humid tropical country with monsoonal climate.

Temperatures are highest in March and April with average temperature of 28 degree Celsius to 38 degrees Celsius and humidity averaging between 82.8 percent to 73 percent. There are 3 seasons in Thailand though in certain parts of the country one weather pattern may dominate for the good part of the year.

Rainy Season: mid May to mid November. There are raining in early July and raining all over the country. The most raining is in September, overall. In the southern provinces of Phuket, Krabi, and Trang the rainy season lasts pretty much all year with a slight break in January. The most rain is received in October and November usually.

Winter Season: mid November to mid February. There are heavy raining and flooding in the southern of Thailand. Therefore, this season is not good for traveling along the west bank of Thailand. It never snows in Thailand but if you spend time in the far north during December to February you might be waiting for it. It does get almost freezing cold during those months in the far north.

Summer Season: mid February to mid May. April is the hottest month in the season. This is when Thais celebrate their new year, Songkran with a water throwing festival. It’s appropriate because the temperatures reach 40 degrees Celsius all over the country during this time.

Agriculture: Most of the areas are of a plain topography which is suitable for agriculture.

By far the most important crop in all of Thailand is, as you can probably guess, RICE! This is the main export of the country and Thailand is the top producer of rice across the globe. Thailand’s fragrant Jasmine rice is considered the best in the world.

Another export that is grown in Thailand is Teak Wood – used primarily to build boats for its strength and water resistance.

Thailand’s population is relatively homogeneous. More than 85% speak a dialect of Thai and share a common culture. This core population includes the central Thai (34% of the population, including Bangkok), Northeastern Thai (34%), northern Thai (19%), and southern Thai (13%). 90% of population have Thai Nationality and another 10% are of different nationality. The population of Thailand is about sixty-seven million people.

There are smaller groups of local Thais, mountain-dwelling tribes, such as the Hmong and Mein, and Karen hill tribe that number about 200, 000 to 500, 000.