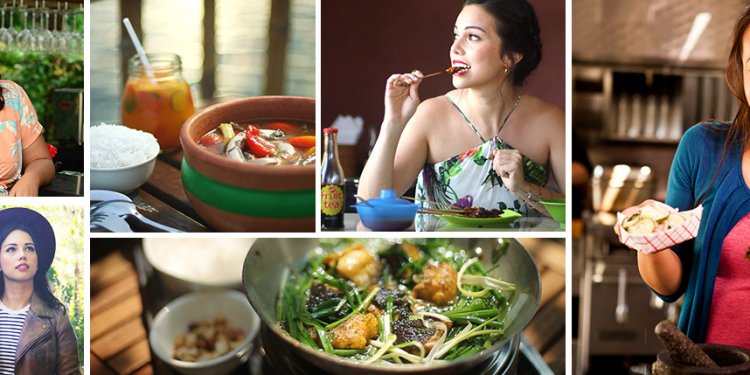 Diep Nguyen, a College first-year from Vietnam, jumped with excitement at the sight of Vietnamese food on Stevenson Dining Hall’s menu at Orientation this year. Craving Vietnamese comfort food, Nguyen rushed to the food station with high hopes. What she got, however, was a total disappointment.

The traditional Banh Mi Vietnamese sandwich that Stevenson Dining Hall promised turned out to be a cheap imitation of the East Asian dish. Instead of a crispy baguette with grilled pork, pate, pickled vegetables and fresh herbs, the sandwich used ciabatta bread, pulled pork and coleslaw.

“It was ridiculous, ” Nguyen said. “How could they just throw out something completely different and label it as another country’s traditional food?”

Nguyen added that Bon Appétit, the food service management company contracted by Oberlin College, has a history of blurring the line between culinary diversity and cultural appropriation by modifying the recipes without respect for certain Asian countries’ cuisines. This uninformed representation of cultural dishes has been noted by a multitude of students, many of who have expressed concern over the gross manipulation of traditional recipes.

Prudence Hiu-Ying, a College sophomore from China, cited an instance when Stevenson was serving General Tso’s chicken, but the product did not resemble the popular Chinese dish. Instead of deep-fried chicken with ginger-garlic soy sauce, the chicken was steamed with a substitute sauce, which Hiu-Ying described as “so weird that I didn’t even try.”

According to CDS management, these dishes are a result of Bon Appétit’s foray into nutritional diversity. The food service company has recently been upping their output of cultural dishes in an attempt to diversify students’ options in taste and flavor profile.

“Hopefully, if you dined with us in Stevenson, there would be one thing in every meal that you would want to eat, ” said Michile Gross, director of Business Operations and Dining Services.