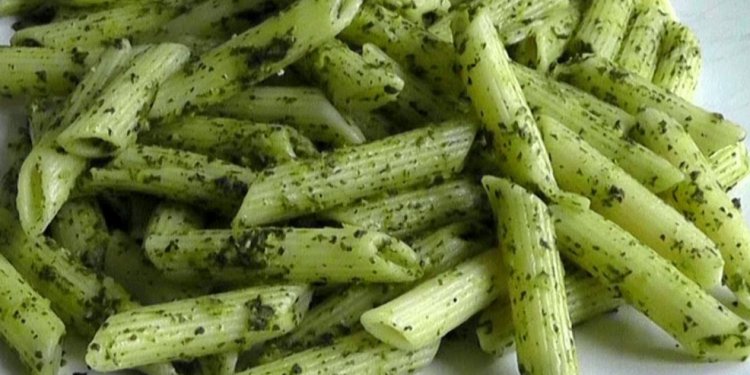 Amuse Our Bouche is The A.V. Club’s column that answers your burning, boiling, and flambéed food questions.

Why does your attempt at home-cooked Chinese always taste different from takeout? Let’s start with the fact that Chinese restaurants cook with commercial gas stoves that are far hotter than home burners, about 10 times the thermal output. Chances are you’re also not adding MSG powder to your dishes, which—while it won’t cause headaches—means your Chinese food won’t have its idiosyncratic savoriness.

But there’s one other major element likely missing from your at-home Chinese cooking, and it’s one that would most closely replicate the food you enjoy from cardboard cartons. Ever notice how much of Chinese takeout is held together by a semi-viscous, glossy brown gravy? It’s found in broccoli beef, chow mein noodles, anything kung pao’d or General Tso’d. It is the essential secret: the all-purpose stir-fry sauce.

“This is the Chinese mother sauce, ” says Martin Yan, America’s most-recognizable ambassador to Chinese food and host of public television’s Yan Can Cook. Variations on the gravy abound throughout China, from a darker soy used around Beijing to a white pepper and light-dark soy combination in the Cantonese South to Sichuan’s addition of chili and sesame oils. But in its most basic form, Yan says, “There’s broth, soy sauce, sugar, a touch of wine, and some sort of thickener.” He adds that said thickener can be corn, tapioca, or potato starch—whatever will help the sauce “lightly cling onto proteins and vegetables.”

For Yan’s own recipe for an all-purpose Chinese brown sauce, he suggests stir-frying any meat, vegetable, or tofu, then adding it into the wok to finish. You can also use this over noodles or rice. Cardboard carton optional.

Place a wok or stir-fry pan over high heat. Add the oil, swirling to coat the sides. Add the garlic and ginger and cook, stirring, until fragrant, about 20 seconds. Pour in the seasoning from the bowl and cook, stirring, until the sugar dissolves. Add the cornstarch mixture and cook until the sauce boils and thickens, about one minute. Store in a covered container in the fridge; the sauce will keep for up to one week.