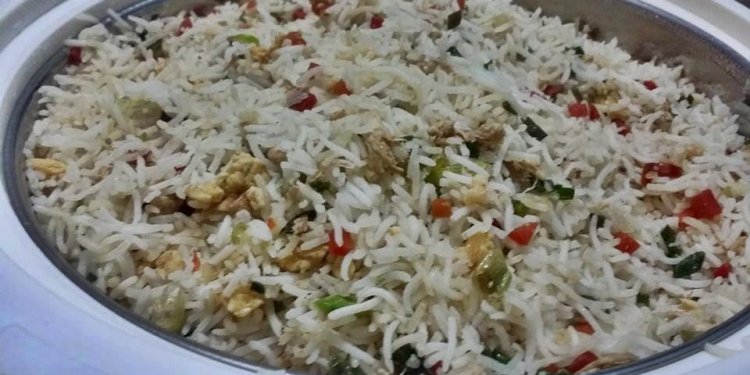 China has been producing fake rice for at least four years, and it is still on the market. Singapore media reported that this “rice” is produced with potatoes, sweet potatoes and – believe it or not – poisonous plastic. It is shaped like regular rice grains but remains hard after cooking and can cause serious health issues.

The rice in question China’s Wuchang rice. The rice is very popular because the real Wuchang rice is famous for its smell, and it costs more for its quality (almost double the price), according to Blue Ocean Network (BON) TV report, a popular English Channel in China.

But many consumers still don’t know what they’re getting.

An undercover journalist has found out that in order to make the fake rice, a small amount of real Wuchang rice is mixed with plastic rice, sprayed with a fragrance to replicate the original rice smell, packaged and shipped to stores across China. It was reported that annually 800, 000 tons of real Wuchang rice is produced, yet 10 million tons of “Wuchang” rice is sold – whether plastic or another type of rice; more than 9 million tons of it is fake.

Eating three bowls of this rice is equal to consuming about one plastic bag; it can be dangerous and can cause serious digestive issues, and even be fatal if consumed daily.

Most people in China eat more than a half a pound of rice a day. The distributors have said that selling this rice in large qualities is very profitable, according to Korean Times.

The truth about this synthetic product started coming to light when the rice distributors started selling it outside China. It has been reported to have been found in India, Indonesia, Vietnam, and Singapore.

The National Food Authority (NFA) of the Republic of the Philippines is currently investigating a few reports of plastic rice sold in their country, and is reportedly using a handheld “spectroscopy device” to detect the rice, which may cause serious health problems if too much is consumed.

So far no reports of plastic rice in the United States have surfaced, and most countries’ officials have dismissed it as a major concern. But this is yet another example of why it’s so important to stay connected to the sources of our food and to buy from people and companies we really trust.