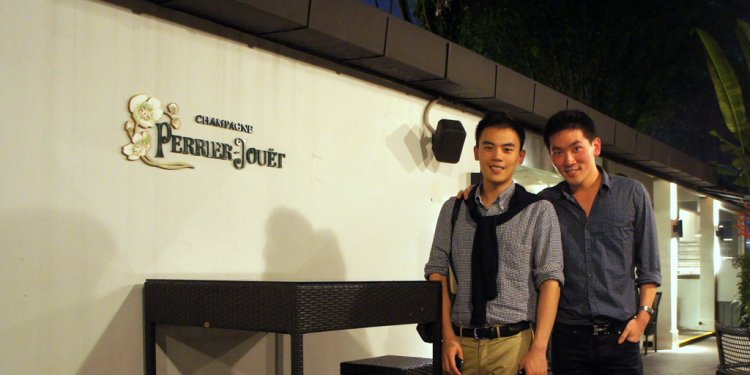 In the vast nation of China, there are different cities, provinces, and regions, and all have different palates. Chinese cuisine has 八大菜系 (eight culinary traditions of China by region), which are: the Yue Cuisine (粤菜), the Chuan Cuisine (川菜), the Hui Cuisine (徽菜), the Lu Cuisine (鲁菜), the Min Cuisine (闽菜), the Su Cuisine (苏菜), the Xiang Cuisine (湘菜), and the Zhe Cuisine (浙菜). China Newz introduces these eight regional cuisines.

“Beijing and North – Northern cuisine’s most well known dish is Peking Duck. Other famous cuisines of this region include hot and sour soup, Peking barbeque, plain boiled pork and pork shoulder. Historically, mutton has been the predominant meat in this region. Stewing, roasting and boiling are the types of cooking methods used.”

Beijing cuisine was originally based on that of neighboring Shandong Province. The Lu/Shandong cuisine directly influenced Beijing, Tianjin, and the three provinces of Dongbei. While Beijing has the Peking Duck, it also offers mutton hotpot, cold braised carp, and numerous specialty snacks. Dongbei has the famous pork dish guobaorou, and Shaanxi has the rou jiamo (肉夹馍).

“Hunan – Hunan, like Sichuan cuisine, has spicy flavors in it and is also known as Xiang cuisine. Famous dishes in this region include Spicy Frog Legs, Crispy Duck and Orange Beef. Chili peppers and garlic are two essential ingredients in Hunan style cuisine. Hunan style of cooking is also known for its elaborate and eye-catching presentations.” “Sichuan and West – Western Chinese cuisine is noted for its spicy flavors and use of chili, peppercorns, peanuts, ginger, garlic and pepper in dishes. Notable dishes from this region include Ma Po Tofu, Kung Pao chicken, Husband and Wife Lung Slices and Sichuan Hot Pots. Fast frying is the most frequently used cooking technique. Four sub categories of this style exist and are known as Chongqing, Chengdu, Zigong and Buddhist.”

“Fujian and East – Also known as the Min style of cooking A famous dish of this region is known as Buddha Jumps over the Wall; it includes shark fin, abalone, sea cucumber and Shaoxing wine. Many of the dishes in this region are wine marinated.”

The Hakka people who also live in Guangdong have the famous dish Niang doufu (酿豆腐).

“Jiangsu– Dishes from this category include braised spare ribs, fried gluten balls, ji-yu soup and whitebait omelet. Jiangsu province is known as “the land of rice and fish.” The meat tastes soft in this style of cooking and it is broken down into three types: Nanjing, Suzhou and Wuxi.”

“Anhui- This style of cooking is similar to that of Jiangsu and was developed in the Huangshan Mountains. Braising and stewing are common cooking techniques. Egg dumplings, stinky tofu, and imperial goose are all dishes that are popular in this cooking style.”