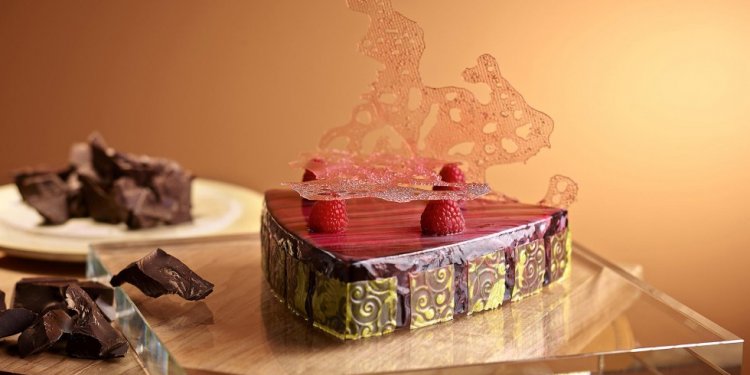 Chuan Cuisine, originating from Sichuan Province in southwestern China, is the most widely served cuisine in China. The dishes of Chuan Cuisine are famous for their hot-spicy taste and the flavor of Sichuan pepper that are rare in other regional cuisines.

A variety of seasonings are used in Chuan Cuisine, and each dish can be cooked differently. Therefore Chuan Cuisine enjoys a reputation for variety. As the saying goes it's 'one dish with one flavor and one hundred dishes with one hundred flavors'.

The most common flavors of Chuan Cuisine are hot and spicy, “the five fragrances” (Fennel, pepper, aniseed, cinnamon, and clove), other mixed spices, chili and Sichuan pepper (made with prickly ash), and sweet and sour.

Dry red chili peppers is one of the most common Sichuan Cuisine seasonings.

Some of the most common seasonings that contribute to the hot and spicy flavor include Sichuan pepper, black pepper, chili, broad bean chili paste, shallots, ginger, and garlic.

The methods of cooking Chuan Cuisine vary according to the texture required, including stir frying, steaming and braising, baking, and the most widely used method — fast-frying. Chuan Cuisine has good combinations of flavors and often has thick gravy.

The Most Famous Sichuan Dishes Mapo (/maa-por/) tofu is bean curd served in a chili-and-bean-based sauce, which is usually a thin, oily, and bright red suspension, and often topped with minced meat, usually pork or beef. Seasonings include water chestnuts, onions, other vegetables, or wood ear fungus. The taste of mapo tofu is fittingly described as numbing, spicy-hot, fresh, tender and soft, aromatic and flaky. Mapo tofu is easy to find outside of China. Learn how to cook Mapo Bean Curd.

It is cooked by frying diced chicken, dry red pepper and golden peanuts. Spicy diced chicken is more popular among Westerners than mapo tofu, and is usually less spicy, or not at all spicy, when served abroad, or far from Sichuan. Learn how to cook Kung Pao Chicken.

Fuqi Fei Pian is made of thinly sliced beef, or bovine lung or tongue seasoned with chili oil. There is a romantic story of the origin of this famous Sichuan dish. Guo Zhaohua (the inventor) and his wife sold their vinegar-ized beef slices by trundling a small cart along the street. Their beef slices were very delicious, and no one could resist the charming smell in that street. People liked the food made by this couple very much, so they gave it the name Husband and Wife Lung Slices in honor of the couple.

Sichuan Hot Pot, like most of the cuisine in that humid and populous province, is very spicy. The broth is flavored with chili peppers and other pungent herbs and spices. The main ingredients include hot pepper, Chinese crystal sugar and wine. Slices of kidney, chicken breast, beef tripe, goose intestines, spring onion, soy bean sprouts, mushrooms, duck, and sea cucumber are the usual meats used in the dish. Learn more about Hot Pot. Chuan Cuisine is famous in China and abroad, and served at every corner of the world. However, the most authentic Sichuan food is still to be found at its hometowns: Chengdu and Chongqing.

Duck Hotpot (the hotpot is divided into two parts: one spicy, one plain)

Our customers are enjoying their dinner with our colleague Kim at a restaurant in Guilin.