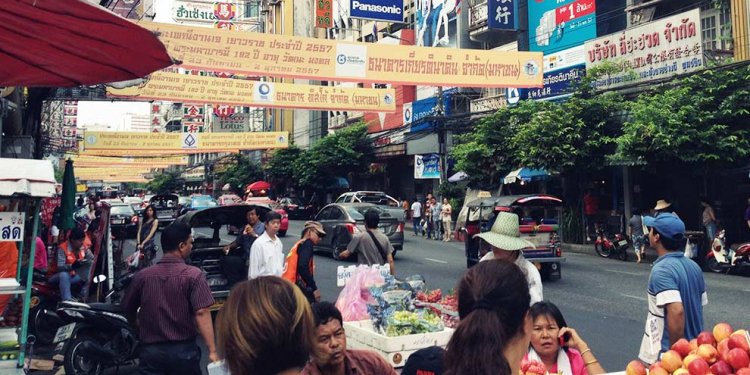 
I'm not a fan but if I was, it'd be easy, as they're available literally everywhere: the wet market (fresh meat/produce markets common throughout Asia) on my block has at least four stands that sell them, and they're commonly given out for free at bars and restaurants, much as peanuts are in the US.

Often soaked in vinegar and fried or steamed, they're also sold vacuum-packed in convenience stores.

Worth trying once, though the texture is hard to get used to!

I saw these once at a street food stall in Wuhan and I did a double-take: at first I thought they were just plastic toy scorpions!

Traditional Chinese medicine values scorpions and scorpion parts for ability to treat skin conditions, cure infections and even prevent mosquito bites, and they're actually a pretty common street-side snack in parts of China.

Sometimes they're not even fried, they're just on a stick there for you to eat.

Full disclosure: I think scorpions are awesome and may or may not have gotten a tattoo of one on my back when I was 18 but it would take a lot of convincing for me to eat one of these bad boys.

My more adventurous friends, though say they have a chicken-like flavor and, obviously, a crunchy texture!

I've seen them on occasion here in Shanghai but they're much more common down in Yunnan (云南) Province in southwestern China, where restaurants will sometimes feature a big bowl of fried bees as an appetizer.

Known for their sweet taste and crunchy texture, bees are another thing I will probably never try but I'm told they're quite tasty as a snack.