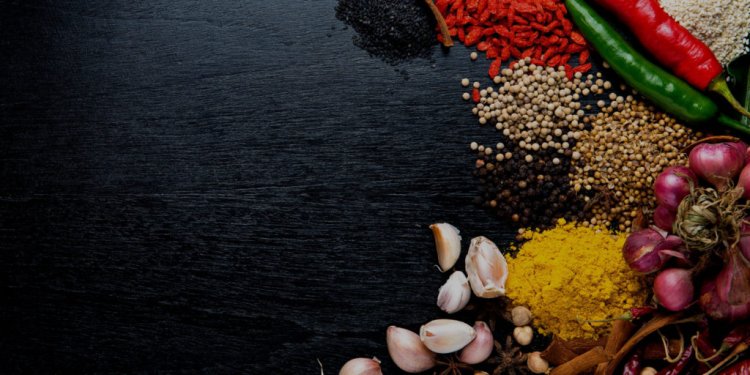 Dumplings are a famous traditional northern Chinese food. They are half-moon-shaped, soft, stuffed pasta — like ravioli. Dumplings are named according to their various fillings and cooking methods (fried, heated in boiling water, or steamed).

Dumplings have also become a common type of food in southern China, where people don't grow/eat wheat as a rule. "Southern dumpling” skins are typically made of rice.

Dumplings are a representative Chinese cuisine, with both shape and filling having cultural meaning. That's why they're essential for some during Spring Festival, as they express their aspirations for a better life, and hopes for certain blessings.

Eating dumplings at the Spring Festival is said to bring good fortune financially, as dumplings look like ingots (元宝), the currency used in old times.

Cabbage stuffing represents the blessing for a well-off life for a hundred years. 白菜 báicài /beye-tseye/ 'white vegetable') sounds like 'hundred wealth' (百财 bǎicái). It also represents the enduring love between new couples (from the popular saying including : 白头到老 'white head until old'… to live in conjugal bliss until the white hairs of old age; “until death do us part”).

Mushroom stuffing is the mascot for increasing wealth and luck. Reason: Mushrooms are shaped like an up arrow showing, for example, the stock market's growth, progress, increasing quality of life, or wishes for the younger generation to grow taller and improve in their studies, etc. How to Order Dumplings

Chinese dumplings (饺子jiǎozi /jyaoww-dzuh/) are a favorite with Westerners and some restaurants specialize in just dumplings.

How many dumplings to order: About 20 or 30 are usually enough for a meal, 40 if you're really hungry.

Dumplings are ordered in (traditionally bamboo) trays called long of 10 or 20 dumplings. So you can say yī lóng (一笼 /ee-long/ 'one tray'), followed by your choice of filling, to order.

The History of Dumplings

As early as the Three Kingdoms period (220–280), dumplings were mentioned in Zhang Yi's book Guang Ya (广雅).

Around the Tang Dynasty, dumplings took their present-day form, and were served on a plate as a dish.

In 1972, archaeologists in Turpan's Astana Tombs found a buried wooden bowl containing a dozen crescent-moon-shaped objects, resembling today's dumplings (recognized by experts as the Tang Dynasty's "prison pill" 牢丸). From this, we know the tradition of eating dumplings was passed to the Western ethnic minority areas 1, 300 years ago.

Dumplings were popular in the Qing Dynasty (1644–1911), when dumpling restaurants could be seen everywhere, and the development of dumplings was greatest.

A businessman from the Qing Dynasty started a dumpling restaurant run by his whole family and passed down from generation to generation. This family traveled to different provinces, collating and integrating the principles and traditions of Chinese cooking. They created one of the most famous Chinese dumplings — Laobian dumplings (老边饺子). Today's Laobian Dumpling Restaurants are some of China's most famous, having branches in Beijing, Shenyang, and Harbin.

If you want to taste authentic Chinese cuisine, China Highlights' food tours offer you an opportunity to eat local food while visiting China's most popular attractions.