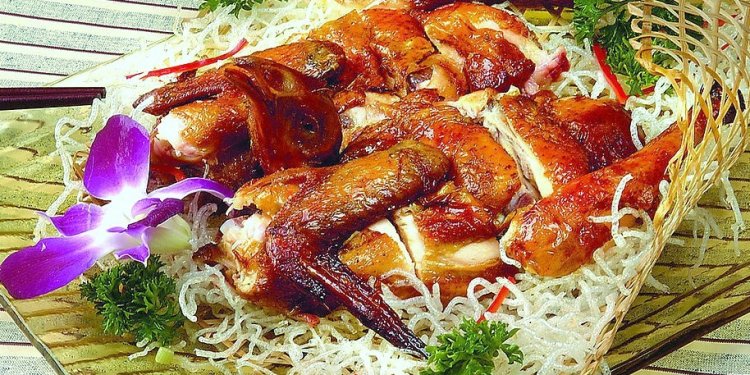 There’s so much to love about Asian cuisine. Korean BBQ, fried rice, sushi, teriyaki chicken and dumplings… I could eat Asian food every night of the week. But the inescapable fact is that there are also some bizarre foods in Asia that challenge even the most ardent of food lovers. Here are some weird Asian foods from across the continent.

Cambodians from Skuon began eating tarantulas during the years of food shortage under the Khmer Rogue. But even as starvation became less and less common, tarantulas remained a part of that region’s cuisine. Apparently, tarantulas are crispy on the outside with white meat in the head and body and taste vaguely like chicken or cod. As far as bizarre foods in Asia go, this is one I can barely even look at, dead or alive.

When I first read about drunken shrimp, I assumed the shrimp would be steamed in some delicious broth of wine and spices. But this Chinese dish isn’t on our list of weird Asian foods for nothing: the shrimp are indeed drunk, alive and swimming languidly through a pool of strong liquor. The eater is given the upper hand, as the alcohol slows down the movement of the shrimp. First, decapitate your victim, then pop the still wriggling body into your mouth. Baluts are pretty much like hard-boiled eggs, except the eggs are actually half-fertilized. This means that in Baluts, where you would usually find yolk, you instead find the partially developed fetus of a duck or chicken. Filipinos believe them to be aphrodisiacs and often eat them as a snack to accompany their beer.

As you walk through the streets of Thailand, Cambodia and Vietnam, your senses will be greeted by a slew of some of the most bizarre foods in Asia. Insects are often piled high and fried, ready to be consumed as a quick snack. One of the weirdest is white ant eggs soup, a mixture of eggs, partial embryos and baby ants. People say the eggs pop in their mouths, releasing a sour flavor. Are you brave enough to try?