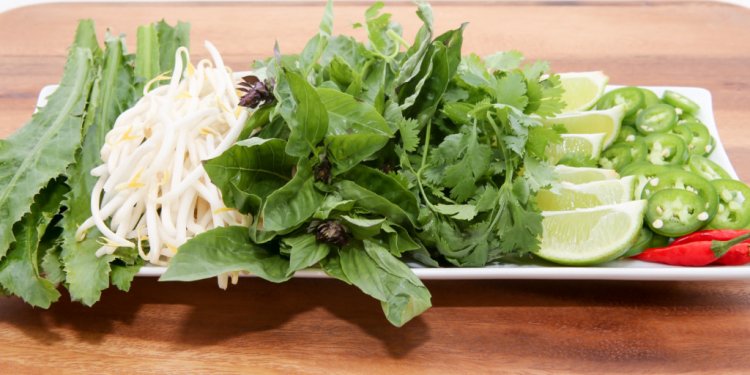 In a small bowl, combine the pork with the soy sauce, sesame oil, 1 teaspoon white pepper, and the garlic. Toss to combine and let marinate at room temperature for 15 minutes. Meanwhile, warm the vegetable oil in a large wok over medium heat. Add the peanuts and fry until fragrant and golden brown, about 5 minutes. Scrape the peanuts into a bowl, return the wok to the stove, and increase the heat to high.

Add the pork with its marinade to the wok along with the beef jerky and cook, tossing often, until the pork is golden brown and cooked through and the jerky is soft, 3 to 4 minutes. Remove the wok from the heat, stir in the remaining 1 teaspoon white pepper, and keep the pork warm.