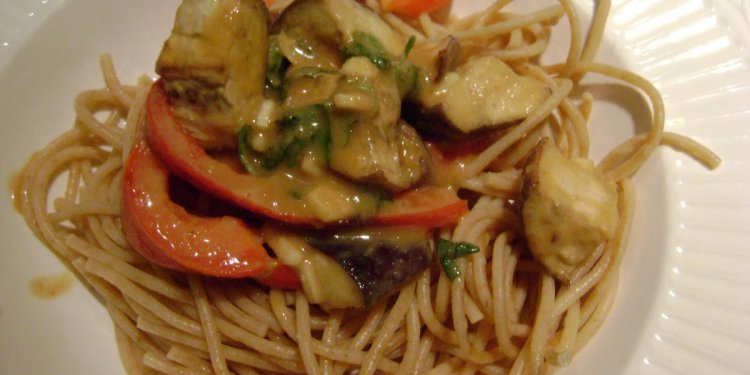 In 1890, an unknown St. Louis physician supposedly encouraged the owner of a food products company, George A. Bayle Jr., to process and package ground peanut paste as a nutritious protein substitute for people with poor teeth who couldn't chew meat.

Around that time, Dr. John Harvey Kellogg in Battle Creek, Michigan, began experimenting with ground peanuts as a vegetarian source of protein for his patients. His brother, W.K. Kellogg (yep, the cereal guy), was business manager of their sanitarium, the Western Health Reform Institute, but soon opened Sanitas Nut Company, which supplied foods like ground peanut paste to local grocery stores. The Kelloggs' patent for the "Process of Preparing Nut Meal" in 1895 described "a pasty adhesive substance that is for convenience of distinction termed nut butter."

C.H. Sumner introduced peanut butter to the world at the Universal Exposition of 1904 (World's Fair) in St. Louis, and in 1922, Joseph L. Rosefield began selling in California a product that was churned like butter so it was smoother than the gritty peanut butters of that time. By 1928 Swift & Company had brought Peter Pan to market.

Except for a stabilizer here and there, peanut butter hasn't changed much in the past century. It contains, by law, a minimum of 90% peanuts, with no artificial sweeteners, colors or preservatives. Some brands add natural sweeteners and salt, plus a stabilizer to keep the peanut butter fresh and the oil from separating. "Old-fashioned" or "natural" peanut butter does not have the stabilizer, so the oil does separate and should be stirred back in before using.

Warning: this sauce is addictive! Based on a recipe from Nina Simonds' Asian Noodles, one of my all-time favorite cookbooks. Double the recipe and keep it on hand in the refrigerator for up to two weeks, though I doubt it will last that long. Great for dipping Vietnamese salad rolls, slices of cucumber, or grilled chicken. Thin with a few Tbsp of water to use as a dressing for noodle salads. Makes 3-1/2 cups.

In a food processor with a metal blade (or in a blender), finely chop ginger and garlic. Add remaining ingredients in the order listed and process until smooth. It should be the consistency of heavy cream. If too thick, add more water. If too thin, add more peanut butter. Keep in the fridge in a covered container.