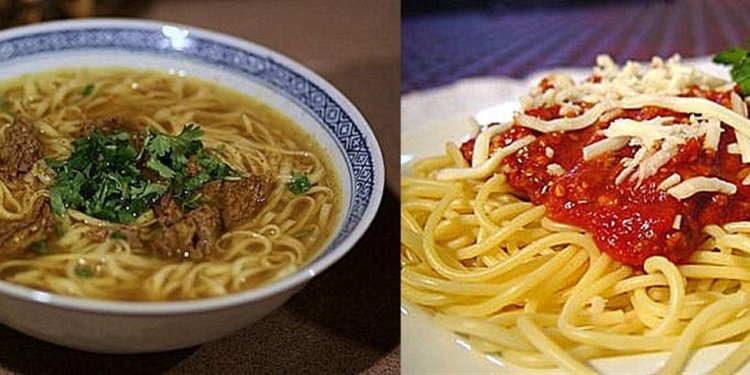 Going to a Chinese restaurant can be a daunting experience if you're not too sure what to order but there's always a sense of relief when you're handed a menu with pictures and English translations.

However you probably won't be feeling too relieved if you see some of these.

Would you like a portion of 'whatever', 'handheld devices' and 'rude and unreasonable chicken'? The answer is probably no.

Funny: Despite the fact that this menu seems to have given up, whatever is actually 'assorted fruit juice'

Bizarre: This restaurant meant to offer diners 'cod cooked with vanilla' but ended up offering something else

Wikipedia gone wrong: The first dish is 'stir fried termite mushrooms' while the second is 'termite mushrooms with chillies'. It's unclear how the word 'wikipedia' is included in the translation Stay away from this one! The restaurant meant to offer 'rural stir fried pork' but it came out as flesh

'Deep fried duck': some dishes have rude words in it as the Chinese character for dry can sometimes be pronounced 'f***'

One restaurant offers a plate of 'Whatever' while another establishment can be seen offering 'The Self Restraint' on their menu. Another restaurant offers its customers a plate of 'F*** the Duck Until Exploded'. This is because the Chinese character for 'dry' can sometimes be pronounced as 'f***'.

Many people have taken to the internet to share their experiences and have a giggle at some of the more amusing and rude translations.

Weird: This dish seems to offer a variety of bizarre dishes including 'Cowboy Leg' and 'Rorsted Eel'

Maybe not a good idea then: Apparently this dish containing tofu will do some serious damage to your health. A more accurate translation should be 'hand-pulled crab meat cooked with tofu'

In May 2015, Asia One reported that the city of Shanghai had set up an online platform enabling members of the public to obtain correct translations and report inaccurate ones.

Many university students in the city volunteered to check English translations in public places around the city.

A hotline was then set up to report any inaccurate signs with the city even forming its own foreign-language translation expert committee.

Many people refer to these translations as Chinglish which refers to the mix of both English and Chinese.

Stay away from this mean dish! This establishment should have offered diners 'Sichuan style spicy chicken'