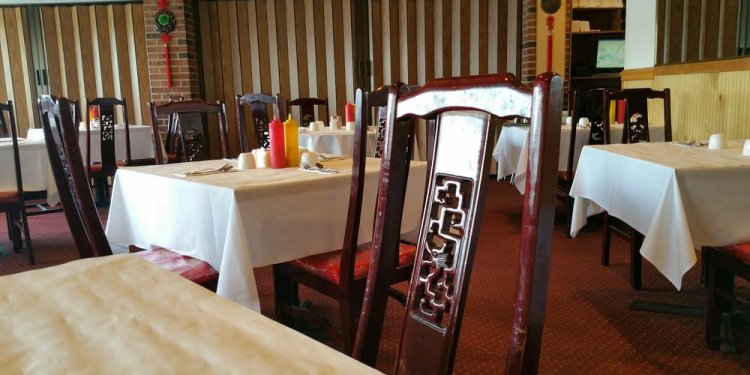 CASE STUDY – An entire restaurant chain going lean is not something you see every day. Coming all the way from China, Xibei's story of cultural change will inspire you to never forget the fundamentals of lean, from standardization to quality.

While on a business trip to Shanghai, David, the lean manager of a manufacturing firm in nearby Suzhou, and his colleague were looking for somewhere to eat in the Jinqiao area.

They came across a place called Xibei, and decided to give it a try. The place was busy and people appeared to be having a good time. There were large groups of friends and lots of families. In Mandarin, Xi means "west" and Bei means "north, " and that's what the restaurant offered: traditional cuisine from the country's Northwest (in particular the inner Mongolia region), famous for its lamb-based dishes and its use of wild grains.

After a 15-minute wait, David and his colleague were shown to their table. Following the waiter's recommendation, they ordered lamb and vegetables. When they were done ordering, the waiter placed his hand on his chest, and promised that the food the two men would be served would be freshly made and would not contain any monosodium glutamate, a flavor enhancer widely used in China and considered by many as harmful. Much to David's surprise, the waiter proceeded to place a sand clock on the table, explaining that it would take 25 minutes for the sand to trickle down completely. "If your food is not served within this timespan, we'll give you two bottles of yogurt as compensation for the late delivery, " he concluded before leaving to tend to another table.

It didn't take David long to realize that the sand clock was a smart and very lean way to measure (and visualize) the speed of delivery. He started to comment with his colleague that no restaurant client likes to wait long for food and that no restaurant wants unhappy customers. "Plus, faster service through shorter lead-times means more customers and therefore more money, with the same floor space and the same number of tables, " he thought. "It's a win-win situation, really."

A LEAN RESTAURANT, YOU SAID?

Xibei is a popular chain of restaurants with more than 100 locations in several Chinese cities. Its main clientele is China's booming middle-class. The organization, led by owner and CEO Mr Jia, is one of the first to make a real effort to use lean principles and practices in the restaurant sector in China, where the methodology is still very much seen as something that works only in manufacturing.

In 2009, Xibei launched a pilot lean project in one of its restaurants in China's capital city, Beijing. Some results were achieved, but unfortunately they could not be sustained.

Two years later the lean journey resumed. This time the organization chose to try lean in the Shanghai Jinqiao restaurant mentioned above and in another location in Beijing. The effort was much more systematic from the outset, focusing on important metrics related to efficiency, such as income per square meter and income per employee. Additionally, a number of tools were introduced (including the sand clock) which proved very powerful.

The lean team completed a study of all the main workstations, both in the back (the kitchen area) and in the front (the dining area), which resulted in the introduction of standards for a number of tasks. These included: preparing a dish (for chefs); and cleaning a table and serving a meal (for waiters). They even standardized the way orders are taken, which proved particularly tricky because of the interactive nature of the process.

At first, standards felt somewhat rough, but they soon proved to be a good reference point for training workers and for measuring general efficiency.