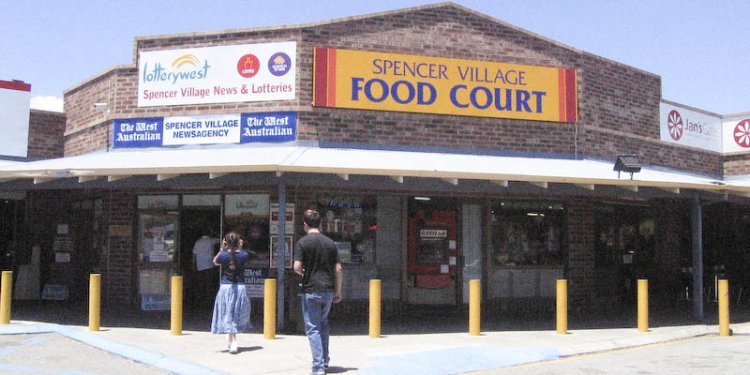 You don't need a special occasion to eat Asian food. Heck, Sunday nights have been reason enough for Jewish families to go out for Chinese for generations. And when is there NOT a good night to order in sushi or pho? But there are certain days when it behooves you to go out of your way to eat Asian. And two of those days happen to fall in the next few weeks.

Valentine's Day isn't complete without a romantic dinner for two. Where to go with your sweetie to set the mood? French? So clichéd. Italian? Too heavy if you're planning to do anything but fall asleep after. Japanese? Bingo! And not just any Japanese dinner - I'm talking a special one-night-only Valentine's Day dinner at Saikai Dining Bar on Greenwich St. Saikai's chefs, Wing Cheng and Xiao Lin, and their beverage director, Paul Lee, all come from Masa, the insanely expensive and eyes-rolling-in-the-back-of-your-head transcendent house of worship for sushi lovers, so they know their way around a kitchen.

Saikai is an upscale version of casual izakaya-style dining, so the vibe is pretty mellow, but the food and the presentation are quite elegant. They did a tasting dinner in January featuring uni (sea urchin) prepared six different ways, which was a winner; the wagyu beef topped with uni was one of the greatest things I've ever put in my mouth. The Valentine's Day dinner seems set to sparkle as well. Called "Bounty Of The Ocean, " it features seven fish and shellfish dishes, running the gamut from simply prepared Kumomoto oysters, to the Western-inspired lobster pasta with spinach, cheese and saffron sauce, to distinctive takes on sashimi, like sea bream with white ponzu jelly and shaved truffle.

Enthusiasts of Asian eats should also mark February 24th on their calendars. That's when this year's Luckyrice Festival kicks off at Yunnan Kitchen, commemorating the Lunar New Year with innovative and just plain delicious Chinese and Asian-inspired dishes and drinks. Now in its 6th year, Luckyrice is spreading the gospel and bringing the tasty to major cities all over the U.S., including Chicago for the first time this year. Not that New York has a big shortage of first-rate Asian eateries, but Luckyrice is a whole lot of fun - and with Bombay Sapphire East gin as the sponsor, the cocktails are as good as the food. This is the Year of the Sheep, so Yunnan Kitchen chef Doron Wong is preparing a host of calendar-appropriate dishes, from sheep's milk yogurt with roasted beets to mini barbecued lamb "shao kao" with tofu and vegetables to roasted leg of lamb with cumin and Chinese bread. Pouring cocktails the hard way at the Luckyrice Festival.

The party's signature cocktail also employs the sheep theme - if only on an intellectual level. The "Feeling Sheep-ish" uses Bombay Sapphire East and, I quote, "with soothing ginger syrup and chamomile tea to honor the traditional tender and calm characteristics of the Sheep." The Lunar New Year feast is essentially the opening act for the really really big Grand Feast on March 20th at the Mandarin Oriental at Columbus Circle.

These two special events aside, there's still a lot of February left. You're going to get hungry. Where should you go? For starters, go to Decoy, the basement restaurant below Red Farm on Hudson St. Red Farm proper is amazing too - I know this because my daughter, who's obsessed with their Long Life Noodles, once made me take her there 19 days in a row, which left a huge dent in my wallet but a smile on my face and a bulge in my waistline. At Decoy, you can get some of the same stuff on the regular Red Farm menu, such as smoked salmon and eggplant "bruschetta, " with crispy fried eggplant standing in for the bread, along with exclusives like a foie gras and strawberry tart shaped like a little duck.

But the overriding reason to go to Decoy is the Peking duck. Actually, you have no choice - for your $65 per head you WILL get the duck, along with a bunch of sides and small dishes. In addition to traditional hoisin sauce you also get a spicy mustard and cranberry sauce, both of which work quite well. The duck skin is impeccably crispy, the meat moist and tender, and the pancakes are constructed so they don't fall apart after the first bite. As someone who's wound up wearing hoisin sauce on his shirt a few too many times, that's a huge plus.

There's more to look forward to in March, most notably the opening of Lumos, the new bar from Orson Salicetti of Apotheke fame. Asian food has been done justice in NYC, but the drinks, not so much. Most cocktail enthusiasts have probably never seen a bottle of baiju, the best selling spirit in China, let alone tried it. Lumos seems set to change that situation in a big way, focusing on baiju and other Asian flavors and influences. I'm thirsty already.