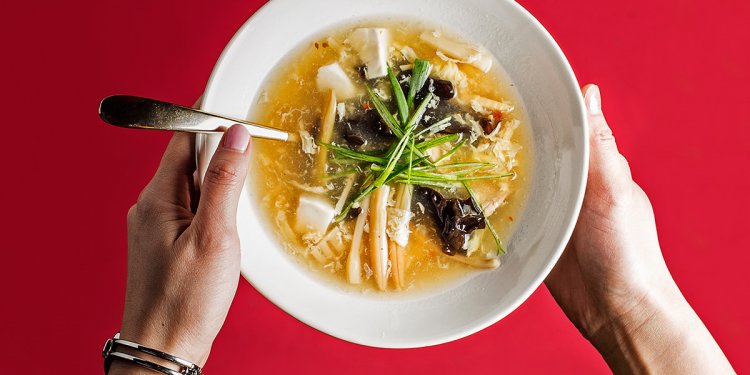 Australia saw its first great influx of Chinese immigrants during the mid-1800s gold rush, when many were brought over as indentured labourers to work in the mines of Ballarat, a town about 100km north­west of Melbourne in outback Victoria. As a result, the nation’s first Chinatown was born in Melbourne, and, according to the Australian government, it has been settled longer than any other Chinese settlement in the Western world.

While many Chinese labourers were employed as cooks, they mostly served European food in restaurants called cookshops. One of the first records of an Australian restaurant serving Chinese food is in an 1888 edition of The Australasian newspaper, which referred to dishes called “long soup” and “short soup”. “We think that these Australian-English terms are a binary pair, and that short soup was named in contrast to long soup, in order to distinguish one from the other, ” wrote linguistic researcher Julia Robinson, last year. “Thus short soup does not really describe its ingredients, but rather tells us it is not long soup.”

While long and short soups have disappeared, one Australian-Chinese food item that has endured is the dim sim. Not to be confused with Cantonese dim sum, dim sims are almost a staple at fish-and-chip shops around the country. Also called “dimmies” (Australians have a propensity to shorten nouns in colloquial speech), dim sims are usually at least half the size of a fist, and look like siu mai on growth hor­mones, with a flour-based wrapper enclosing a filling of minced pork or other meat.

Dim sims are usually deep-fried but, at speciality spots, such as the famed South Melbourne Market Dim Sims, steamed versions are available.

These large dumplings are said to have been popularised by Melbourne Chinatown restaurateur William Chen Wing-young, who, in 1945, decided to adapt his siu mai recipe for factory production and make it available to the masses.