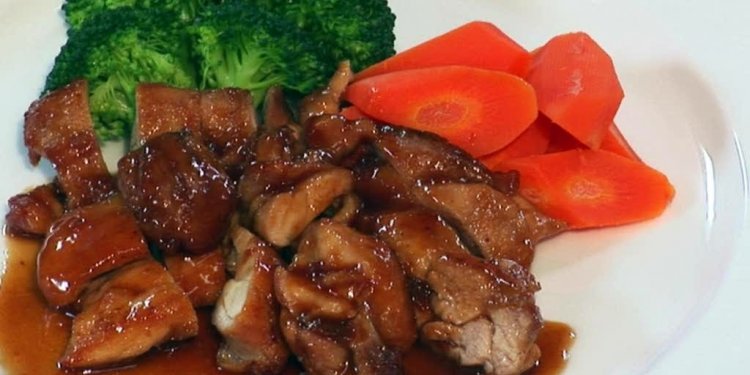 Prepare the garlic oil first by heating up your wok and stir fry the minced garlic until they turn light brown. Dish out and set aside.

Heat up a pot of water and bring it to boil. Add two small drops of cooking oil into the water. Drop your vegetables into the boiling water and quickly blanch them for about 20-30 seconds (depends on the quantity). As soon as they turn slightly wilted, transfer them out and drain the excess water off the vegetables. Arrange the vegetables on a plate. In a wok, heat up the cooking oil, and then add the oyster sauce, water, sugar, and white pepper powder. As soon as the sauce heats up and blends well, transfer and drench it over the blanced vegetables. Top the vegetables with the garlic oil and serve immediately.

I have been asked too many times how to make a simple Chinese greens dish ala Chinese restaurant style…so here it is, the secrets, tips, and recipe to make all your vegetables taste and picture perfect, just like top Chinese/Cantonese chefs do.

Chinese greens with oyster sauce is an easy dish to prepare but not many can make it right. I have seen too many overcooked vegetable dishes served—at homes and even at restaurants. Once you grasp the basic techniques and skills of making this dish, you can pretty much cook any vegetables or Chinese greens you want—choy sum, kai lan (Chinese mustard greens), bok choy/baby bok choy, or any green leafy vegetables.

Without further ado, I unveil the following secrets, tips and tricks after the jump….

Now that you have the chops, complete your Chinese meals with a plate of fresh, green, and delectable Chinese greens. Trust me, vegetables never look or tasted this good from now on. :)