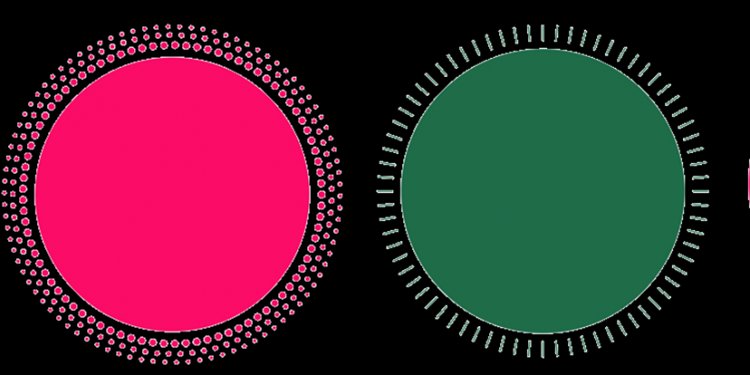 Chinese pineapple cakes (鳳梨酥, pronounced Feng Li Su) are a famous pastry in Taiwan. Usually square-shaped, it has a buttery, shortbread-like casing with a pineapple filling similar to a very thick jam. It is often served and gifted around Lunar New Year and for years I’ve been wanting to attempt to make my own.
A lot of research went into perfecting these treats. Wasted hours, failed trials, curse words, vows to never make them again all occurred these last several days. But the end result was wonderful. I could barely contain my excitement when this batch was done and bit into one before it had even cooled. There really is nothing quite as satisfying as eating something you made yourself, especially when you finally got it right. This post includes very detailed step by step photos and instructions so that hopefully you won’t go through the same frustrations I did.
When I visit Taiwan, I always bring home pineapple cakes. You can find them at every bakery, but not every place makes a good version. In fact, most versions I’ve had are quite poor, especially the offerings in the US. My favorite brand, if you’re ever visiting Taiwan, is Chia Te. People line up everyday at their bakery to buy these treats. Pineapple cakes are also surprisingly pricey, usually more than each for these small, two-bite tarts. The key is the exterior. It needs to be buttery, soft, yet also malleable and sturdy enough to hold its form. Most versions I’ve had are extremely pale, too dry, too soft, or too hard.

My journey to making these pineapple cakes started three and a half years ago. It went something like this: Year 1. I found a few pineapple cake recipes and they didn’t seem that difficult. I announced I would make them for Lunar New Year. I then went to my local Asian grocery stores in search of pre-made pineapple jam filling which all the recipes called for, but could not find any.

Year 2. I vowed again to make my own pineapple cakes, even if it meant I would have to make the jam myself. I bought myself a few cans of pineapples and found a recipe for the filling. The cans of pineapples sat in my pantry for several months past New Year’s and I eventually just opened and ate them.

Year 3. A few months ago, my good friend invited me over to make pineapple cakes. Of course I said yes. She has the most gorgeous kitchen. I’m not even exaggerating when I tell you that her kitchen looks like something out of a magazine spread. Her kitchen island is enormous and a beautiful shade of black and white granite. Everything you photograph on that kitchen counter comes out looking lovely. I could live in her kitchen. Anyhow, we followed a very popular recipe and set about making the cakes. With two people, everything went by much faster and it didn’t seem that hard at all. The only problem wsa, we were not happy with the recipe we found. The dough was very hard to work with and the jam consistency was far too watery and tart. We didn’t love the recipe, but with a few tweaks, we figured we could get it to work. I vowed to continue researching, but of course, never got around to it.
And that takes us to the present. The process ended up taking far longer than I expected, but that is mainly because I was trying to figure out the best recipe, the best method, etc. Hopefully, with this recipe in hand, it won’t take you nearly as long to do.
A few notes: