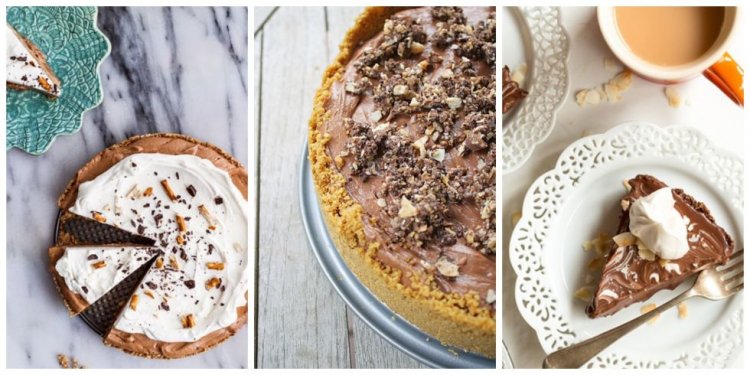 
Ginkgo Nuts are very popular ingredients for Chinese cooking, whether it be added into congee or dessert. Here’s a traditional Chinese dessert, Dried Beancurd and Ginkgo Nuts Dessert, requested by my reader to translate it from my Chinese food blog for her. This dessert is very easy to make, very popular in Chinese home cooking. The outer hard shells of ginkgo nuts that I bought from an Asian grocery were already removed, which were packed in a plastic bag placed in a fridge. The cooking time of the dried beancurd depends on how you like it. Some people like it cooked until completely dissolved, that looks like soy milk, others like them reserving some bits and pieces. This dessert can be served hot or cold, suitable for all seasons.
Dried Beancurd and Ginkgo Nuts Dessert (Printable recipe)