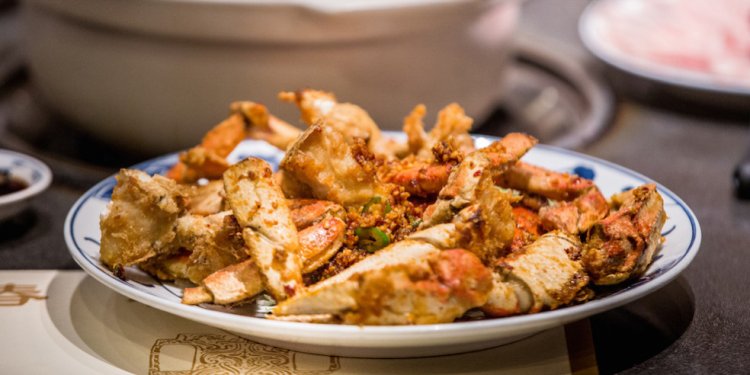 Features
The development and diversity of the delights of Chinese cuisine are also representative of China's long history. With each dynasty new recipes were created until the art of food preparation reach its peak during the Qing Dynasty (1644 - 1911). The dinner called Man Han Quan Xi that incorporates all the very best of Man and Han Cuisine is held in high esteem involving as it does countless dishes, each with its own distinctive flavor and appeal. This veritable banquet in its preparation and presentation typifies all of the culture and culinary arts that have been perfected over centuries and is a comprehensive amalgam of taste, instruments, and manners.

It is no exaggeration to say that Chinese cuisine is dainty, in its items, esthetics, atmosphere, and effects.

Eight Cuisines
The diversity of geography, climate, costumes and products have led to the evolution of what are called the 'Four Flavors' and 'Eight Cuisines' but as catering is a living art sub-classifications continue to increase. For example in each field of cuisine, adept chefs can utilize something as simple as a melon to create dozens of dishes with dozens of flavors. Meanwhile, local specialties and snacks with their origins steeped in the mists of time are also an important progeny and indicate a profound philosophy and taste. As well as the cuisine of the majority Han people, the many minorities have their own fantastic traditions and appeal.

Cuisine in China is a harmonious integration of color, redolence, taste, shape and the fineness of the instruments. For the cooking process, chefs pick choice and various ingredients and seasonings while employing unparalleled complicated skills handed down from their fathers, ever aspiring to their ideal of perfection for all the senses. Among the many cooking methods they use are boiling, stewing, braising, frying, steaming, crisping, baking, and simmering and so on. When they finish their masterpieces they are arranged on a variety of plates and dishes so that they are a real pleasure to view, to smell and ultimately to savor.

Cuisine can rise to many different occasions from luxury court feasts, fetes, holy sacrificial rites, joyous wedding ceremonies to simple daily meals and snacks. The art of a good cook is to provide a wholesome and satisfying dish to suit the occasion.

Medicinal Food
Good cuisine has the effect of prolonging life, sustaining the constitution and promoting energy and in this respect bears some relationship to Chinese medicine.