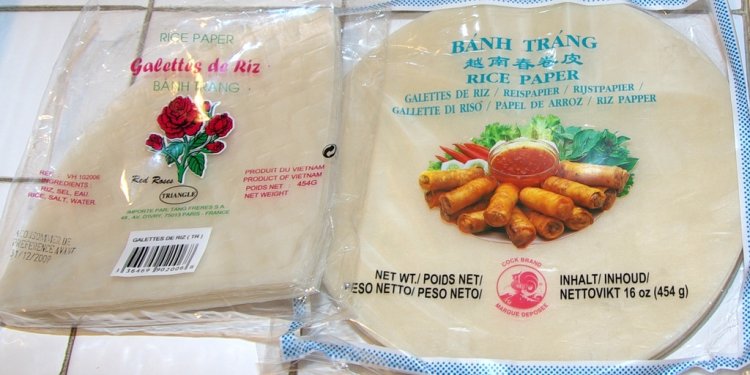 "At the first Shanghai Get-Together I met several American expats. I am very grateful that they shared their experience with me."

Living in China, from Germany

"It is just so easy to find other international people and global minds with InterNations. I didn´t know there were so many in Shanghai."

As an expat in China, you will have time to try all the different styles of Chinese cuisine that this large country has to offer. From hot chilies and hot pot to congee and traditional tea ceremonies, a whole world of new flavors, textures, and aromas awaits your discovery.

There is a Chinese saying that goes “food is heaven for the people”. With over 5000 named dishes, Chinese cuisine is as varied as the country’s different peoples and geographical areas. Traditionally, Chinese cuisine is meant to be enjoyed for its: appearance and aroma, taste and texture, balance and harmony of yin and yang elements, and its nutritious properties.

In Chinese cuisine, rice is the symbol of life itself. It is added to many dishes and cooked in various ways, be it boiled, steamed, roasted, or stir-fried. Rice numbers among one of the ancient seven basic necessities of life. The others are tea, fuel, oil, salt, soy sauce, and vinegar. In the arid climes of northern China, wheat is more prevalent as a staple of the diet than rice.

The consumption of meat has been a symbol of wealth and status throughout Chinese history. Most people could not afford meat, making tofu an important source of protein. Today, China’s rising middle class means that more meat is being eaten on a daily basis. Pork is the most popular meat in Chinese cuisine, except among the Muslim community, where mutton and beef is eaten instead.

Chinese sweets and desserts may take a bit of getting used to for those from other areas of the world due to their sometimes unexpected tastes and textures. Some common ingredients include mung beans, red beans, glutinous rice, lotus seeds, and different types of nuts.

Classically, Chinese cuisine is divided into eight distinct styles. These can either be broken down into even smaller geographical areas or combined into broader culinary traditions, depending on how specific one wants to be. For the purposes of this article, we’ll take a look at four culinary schools named after the four cardinal directions.